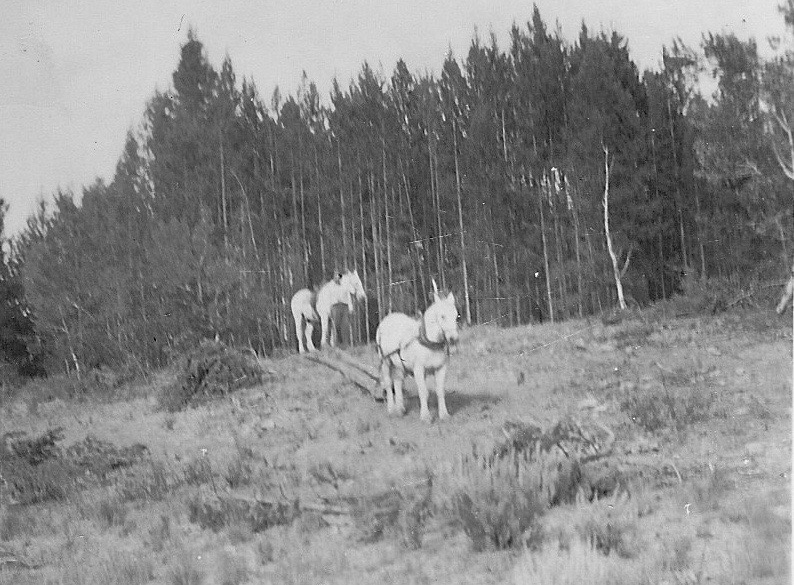 In 1948,  a group of Magic Valley Methodist Men located some private land north of Fairfield and persuaded the owner, Jack Byram to sell 40 acres for a church camp.  He agreed to sell the northern-most portion of his cattle grazing land, and Sawtooth Camp was born.  The first camps were held at the site in 1949 in the area now used for family tent and trailer use.  Campers in the first years slept in surplus army tents, and cooking was also done in a large tent.  The original lodge was begun in 1951 using local logs hauled down with horses from the hill above camp, and construction continued for several summers until it was completed.  During this time, a manager’s cabin was also built as well as other supply buildings.  In 1964, due to financial needs,  Mr. Byram who owned the rest of the valley south of camp felt the need to sell off another 80 acres. So once again the Magic Valley Methodist Men stepped forward and raised the money to purchase the rest of the land now owned. 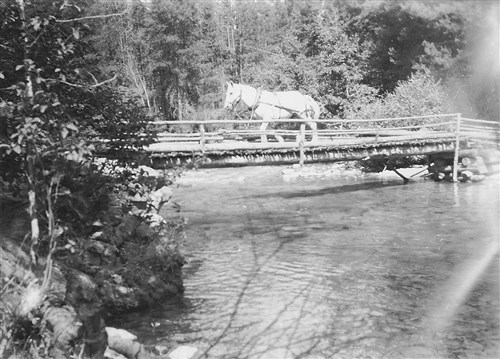 Horsepower hauled the logs across the sheep bridge which was located where the present footbridge exists. 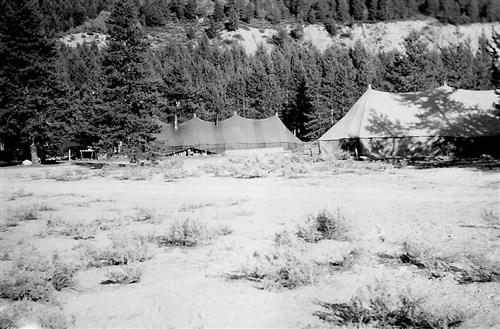 Tents were used for meeting and dining from 1949 until the lodge was completed.

Many campers have committed to their faith through baptism in the South Fork of the Boise River.   In this photo, camper and later a Sawtooth staff member John Ward is being baptized by Rev. Kim Fields.